Lament for a Son 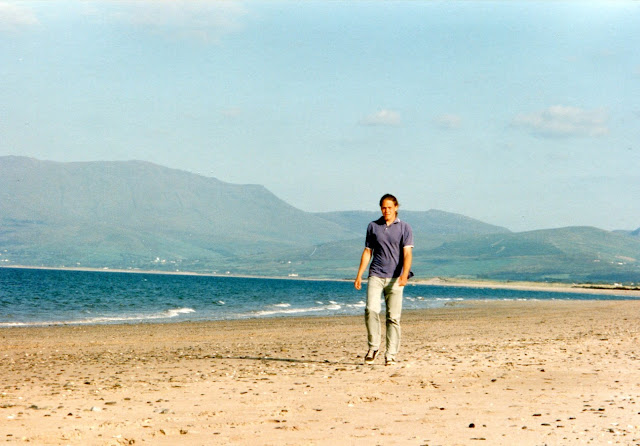 There's a hole in the world now.
In the place where he was, there's now just nothing.
A center, like no other, of memory and hope and knowledge and affection
which once inhabited the earth
is gone.
Only a gap remains.

There's nobody now who saw just what he saw,
knows what he knew, remembers what he remembered,
loves what he loved.
A person, an irreplaceable person is gone.